The true character of a man is tested when his mind starts to construct fantasies about his reality.

Harry once told Sally that men could never be friends with women.

It’s a sad world when a girl can’t just talk to a boy. I was recently united with a guy a went to school with. We were friends throughout Junior High and High School and dated one another for a brief stint my Junior year. I wouldn’t call it anything serious. We both went on to have families and careers and earn our hardship badges.

We reconnected a few months ago via facebook and emailed back and forth sporadically, but last week he sent me his number since Facebook Messenger isn’t the easiest thing to use. We started texting, reminiscing and just being goofy. I was enjoying getting to know him all over again and hearing about his adventures since our departure.

But just like Harry said, that was when it all started to go downhill.

The guy I’m seeing (actually LIVING with) jumped off the emotional cliff.

I get that a certain amount of jealousy is normal, but one has to ask one’s self, “At what point does “normal” end and “crazy” begin?”.

If we play a bit of devil’s advocate here, even if my friend has ill intentions, it’s obvious the boyfriend doesn’t trust my ability to either fend off my friend’s advances or to be able to identify the malicious intent.

Today I’m plagued with the question regarding the line between “normal” and “crazy,” so I went out in search of answers.

According to Gurl.com, there are 10 signs that tell you if your boyfriend is too possessive, and we seem to have at least 6 going on here.

My friend suggested, as I relayed the reason I could no longer be his friend, that perhaps the jealousy was stemming from the boyfriend’s own infidelity and thus projecting onto me. While I adamantly denied that he would do that, his escapades last night have me experiencing Pyrate flashbacks. 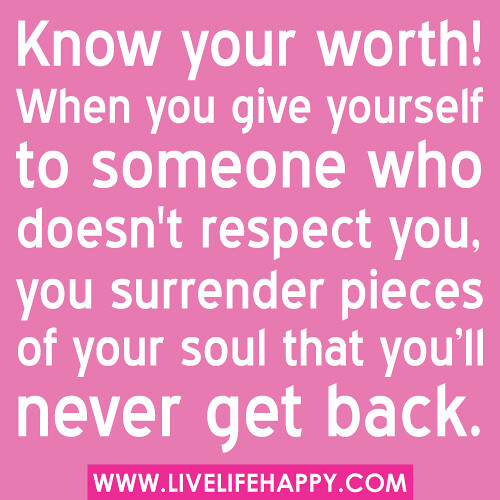 For those of you who don’t follow my blogs, Pyrate was someone I dated a few years ago who I discovered was hacking into my phone after I fell asleep at night and modifying emails to make it appear as if I was cheating so he could try to control my behavior and drive me mad by paranoia. All his effort only resulted in a messy break-up and an apparent PTSD dating aftertaste.

So here I am. Not sure what to do. I’ve lost a friend to keep the insanity in check, but do I now live a life where I can’t make new friends, text message people, or have conversations with strangers? Is he always going to be questioning my every move and second guessing everyone’s intentions? Is this more a reflection of his lack of self-confidence?

Have you ever dealt with a jealous boyfriend or girlfriend? How did you work it out?